We’ll start by defining both web designer and web developer, then take a look at how they work together, including the average hourly rates you’d need to pay to hire each. Finally, we’ll discuss how both professions overlap.

As A Web Designer 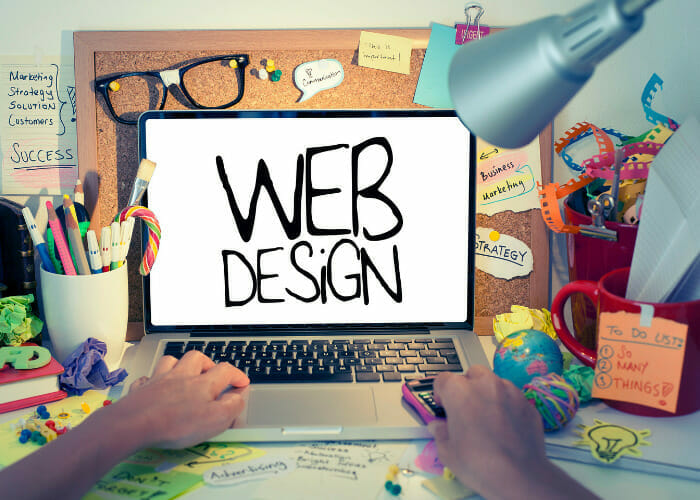 A Web designer is someone who prepares content for the Web. This role is mainly related to the styling and layout of pages with content, including text and images. — techopedia

Web designers have to take many things into account during the design process, such as current trends, design norms, and the behavior of the target audience. It’s not just about creating an appealing design; in most cases, it’s also about creating a design that will prompt the right actions from visitors. Additionally, the design must match the branding of the company.

Web designers typically handle the initial stage of website creation. They consider what a website needs and how it should be set up. This information is essential when passing it on to a web developer.

As A Web Developer 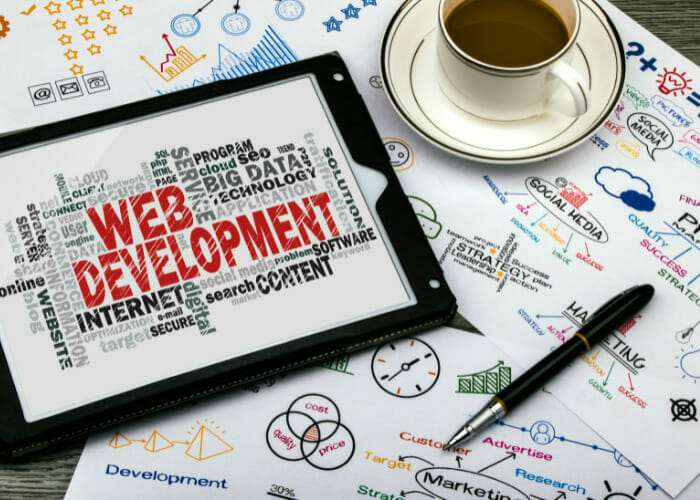 Web developers are responsible for programming the code that ‘tells’ a website how to function. They build websites that are ‘user friendly’, which means they are easy to navigate for those using them. — Career Explorer

Many common myths surround site owners and prospective designers/developers about these professions- the primary one being that web designers don’t code. This is entirely false. While designers don’t code as much as web developers, they are usually familiar with all languages used in front-end development, including CSS, HTML, and JavaScript.

Another common myth is that web development is more difficult than web design. The specific strengths and weaknesses that the individual has will determine which option is right for them. While programming comes naturally to some people, design is easier for others. Yet another myth is that it’s impossible to be both a web developer and a designer. In actuality, possessing both of these skills and working in both professions is possible.

How Do Both Web Designers & Web Developers Work Together? 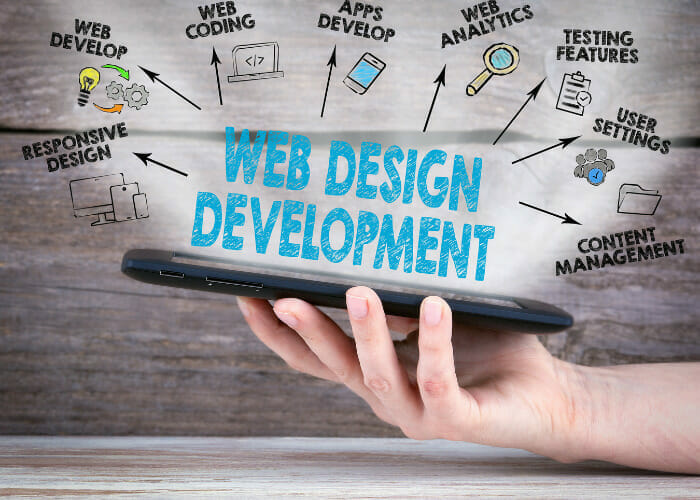 This is a crucial step in the process, as it allows both parties to communicate their needs and expectations. If communication between the web designer and developer is not clear, it can lead to misinterpretation and a poor user interface.

As a web designer, you will usually share the following information with a frontend web developer:

To ensure that the web designer and developer are on the same page, it is recommended that the developer is somehow involved in the design process. This doesn’t mean that the developer has to be involved every step of the way, but including them in initial brainstorming and design reviews, for instance, can be very helpful.

Depending on your website’s purpose and budget, you may not be able to hire both a web designer and a developer. If that’s the case, you might want to work with a ‘hybrid’ designer or developer instead.

These professionals are involved in both web design and development and can help you create a website from scratch quickly and efficiently. They often work with CMS platforms such as WordPress, which helps them to finish a website faster and can keep the client’s budget in mind.

How Much Does It Cost To Hire A Web Designer Or Web Developer?

If you want to create a website that looks professional and functions well, you need to pay professional rates from the start. Hiring low-cost or inexperienced freelancers can cost you more in the long run. A good web designer will charge between RM 80 to RM 300 per hour, while a web developer’s rate can be as high as RM 400 per hour.

The starting barrier to becoming a web developer is higher than that of a web designer. Web designers typically need to be familiar with UI design principles, target audience behavior, and graphics software such as Photoshop and Illustrator.

Although these skills are not easy to master, they are not as complex as those required to become a web developer. Web developers must be proficient in solving problems, creating algorithms, and coding in multiple languages.

The Overlap Between Web Designers and Developers 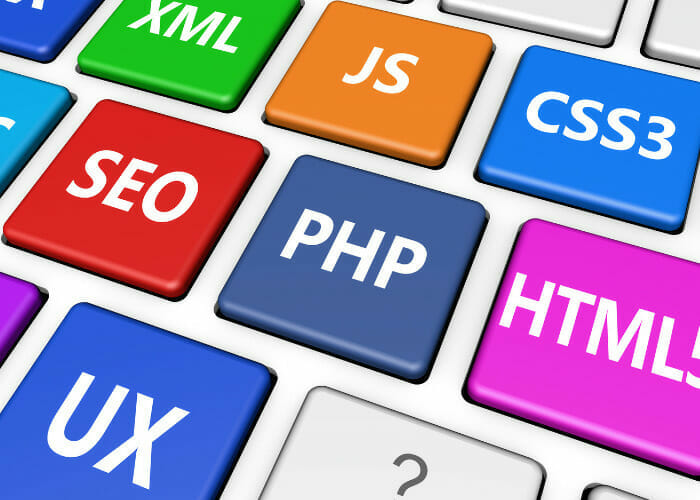 When you decide to outsource your website creation, you’ll most likely wonder if you should hire a web designer or developer. Though they have completely different skill sets, these two professions are often mixed up. To create a website, you’d technically need both. However, many people offer both services at the same time.

If you need any assistance in developing your company’s website, you are welcome to contact us – Web Design Malaysia!